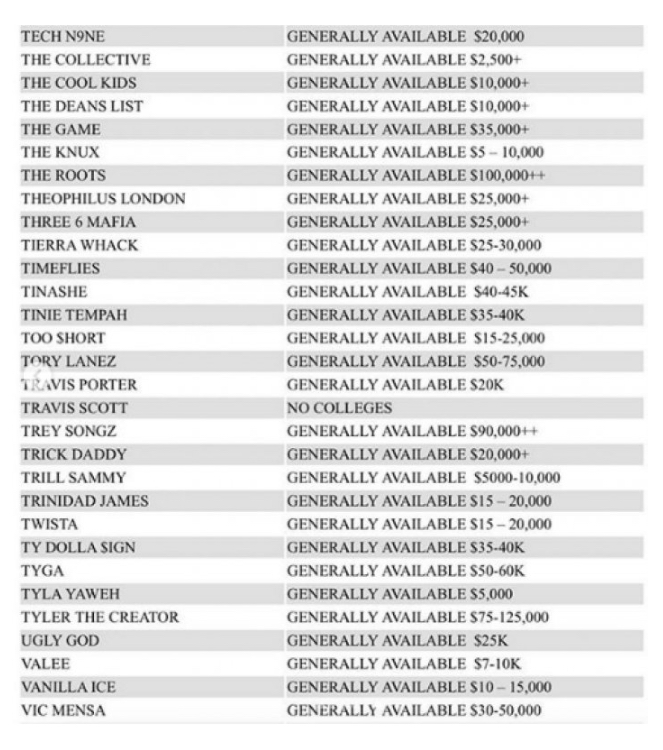 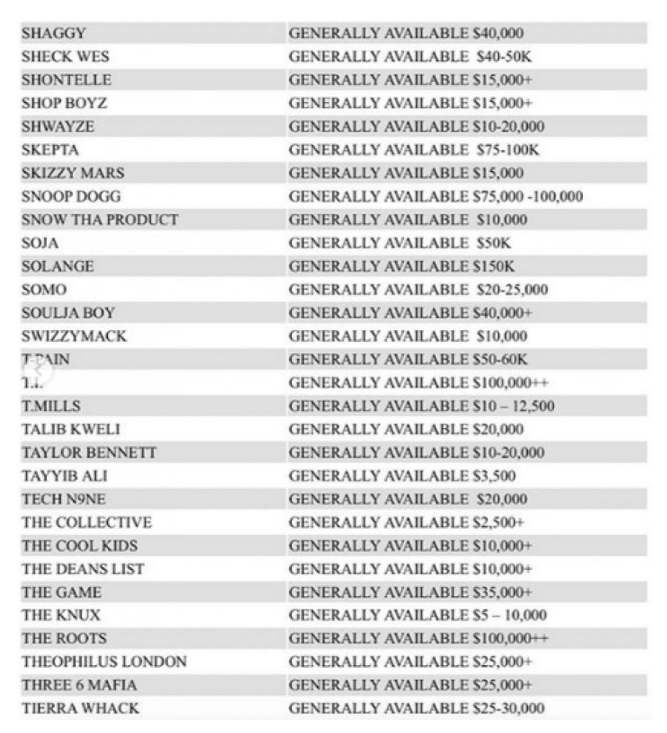 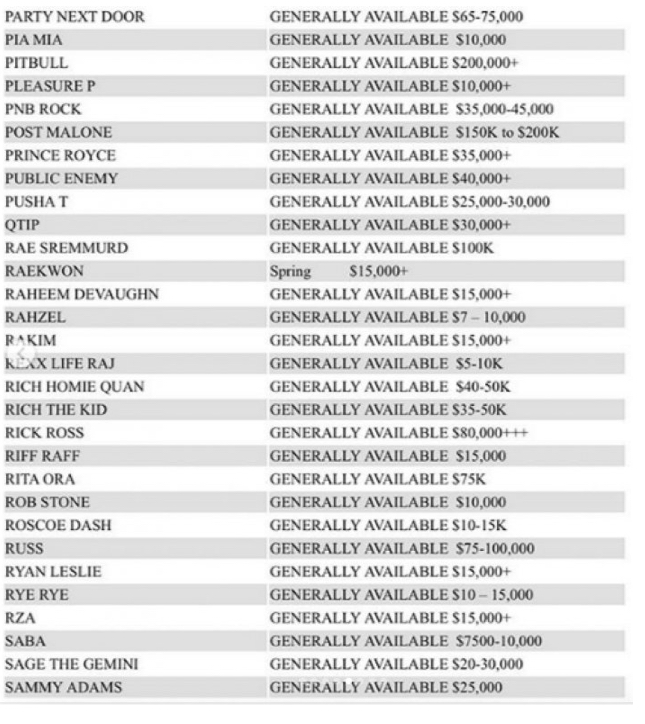 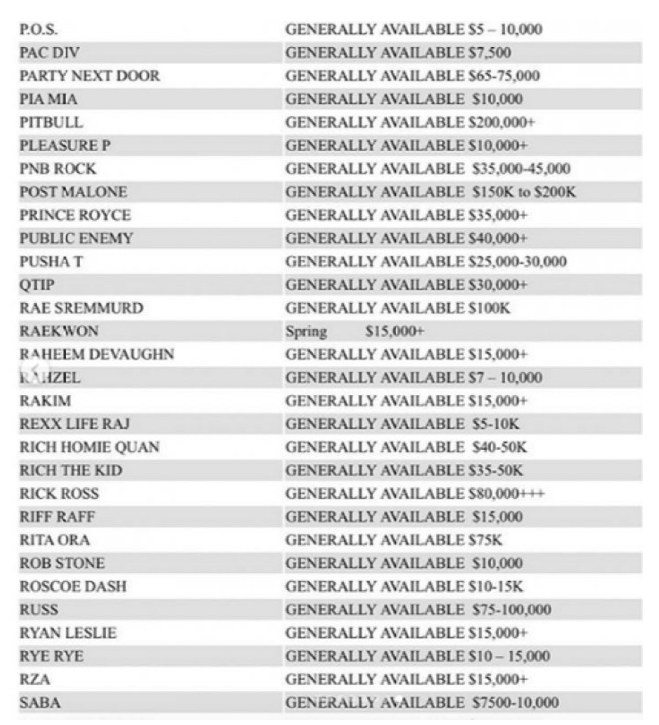 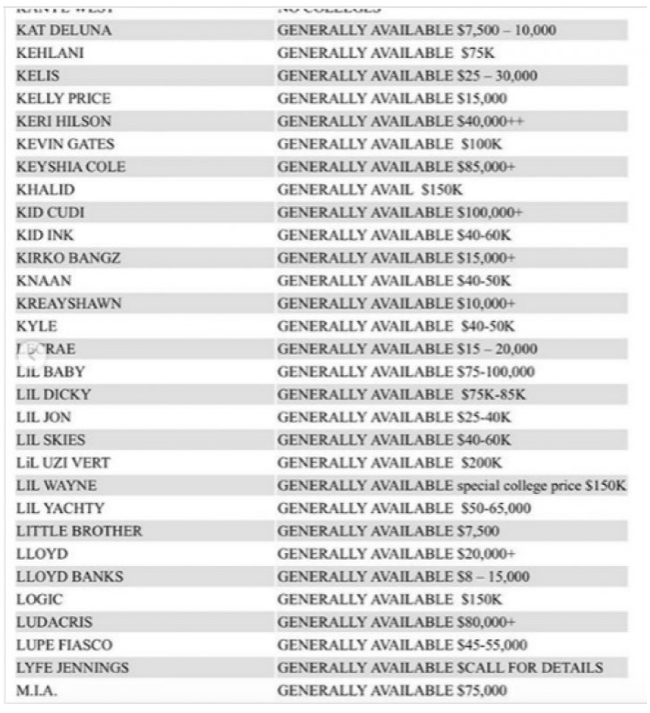 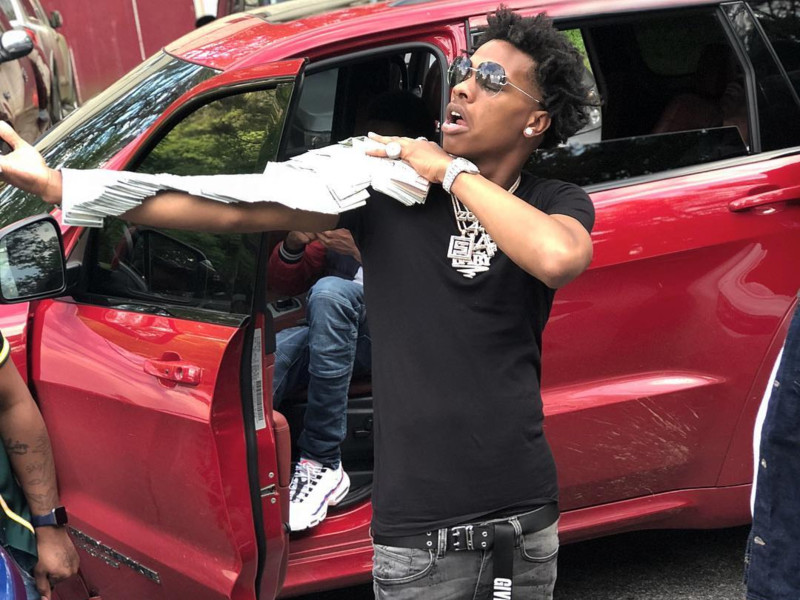 With a list of music hitting mainstream every Friday, Lil Baby is making sure he keeps the attention geared toward his new album, Harder Than Ever. Wednesday night (May 16), he shared his tracklist on Instagram to give a look at his production and guest features on the album.

Although he’s only been rapping for a little over a year, Lil Baby has already been in the good graces of OVO and the Atlanta rap scene with some help from his management company, Quality Control.

According to a Noisey interview, one of QC’s co-founders, Pee, has known Lil Baby since he was a teenager and always believed he could turn into something special.

Harder Than Ever drops on May 18. Check out the full tracklist below. 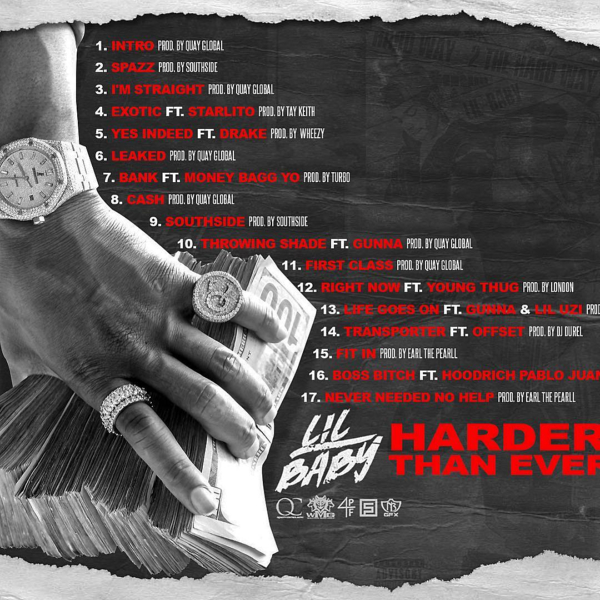